Now let's analyze it.
Let's define 1 square to be worth $100 billon

The total value of all cryptocurrency is around $244 billion. Bitcoin accounts for two thirds of that amount.

According to the Congressional Budget Office, rescue spending for the virus will nearly quadruple the 2020 U.S. budget deficit to a record $3.8 trillion, or $18.7% o the U.S. economic output.

Tangible curreny - what many people around the world think of as "money" - is worth $6.6 trillion.
The U.S. and Europe are the top 2 holders of this asset class.

This one is very sad and really translates the lack of intelligence from the central banks.
The Fed's balance sheet now sits at over $7 trillion.
Over 40% of this total has been added in 2020 alone.

The world's 2095 billionaires are worth about $8 trillion.
The richest are Jeff Besos, Bill Gates, Mark Zuckerberg, Larry Ellison, Bernard Arnault

The world's total above-ground gold reserves are estimated at 197,576 tonnes by the World Gold Council.
Using a $1715/oz spot price, the world's gold is worth $10.9 trillion.
47% of this gold is used for jewelry

24% coming from the "Big 5" (Microsot, Apple, Amazon, Alphabet and Amazon).
The 495 other companies then share 76% of this valuation

Also called the "stonk market" by many as seems the "tech" stocks only go up (until they won't).

The international spot stocks market is valued at $89.5T

The narrow money or total value of the world's easily accessible money is $35.2 trillion.
This includes the world's coins, banknotes, and checking deposits.
7% is physical money and 93% is non-physical (digital) money

The broad money or total of the world's money is $95.7 trillion.
This includes coins, banknotes, money market accounts, as well as saving, checking, and time deposits.

This is the total amount of debt, including that accumulated by governements, corporations, and households.
Together, it adds to $253 trillion, which is 322% of global GDP.

In other words, the world is overleveraged. If 2008 and 2000 and 1929 taught us something, is that overleverage never ends well.

All of the world's real estate is estimated to be worth $280.6 trillion in total.

22% of the world's total residential asset value is in North America.
Despite the fact than only 6% of the population lives there.

According to Credit Suisse, all global wealth tallies to $360.6 trillion.

If this one doesn't ring an alarm bell in your brain, I don't know what will.
The gross market value is estimated at $11.6 trillion and the notional value (low-end) estimated at $558.5 trillion

A derivative is a contract between two or more parties that derives its value from the performance of an underlying asset, index, or entity.
Basically, what we really love to trade at BTI, namely the Contract for Differences on Indices.

The high-end estimate of the notional value is about $1 Quadrillon.
This includes the over-the-counter (OTC) products (i.e. commodity futures, interest rate swaps, options, and assets that does not meet standardized risk clearing requirements).

The world's situation is more than concerning.
Central banks became useless since the interest rates are at 0% (and negative in many countries).
They don't know better than applying patchwork (i.e. money printing) making the existing problems only worse.
The future generations will never be able to repay those debts.

Our recent Crypto trades shared on Discord and Twitter 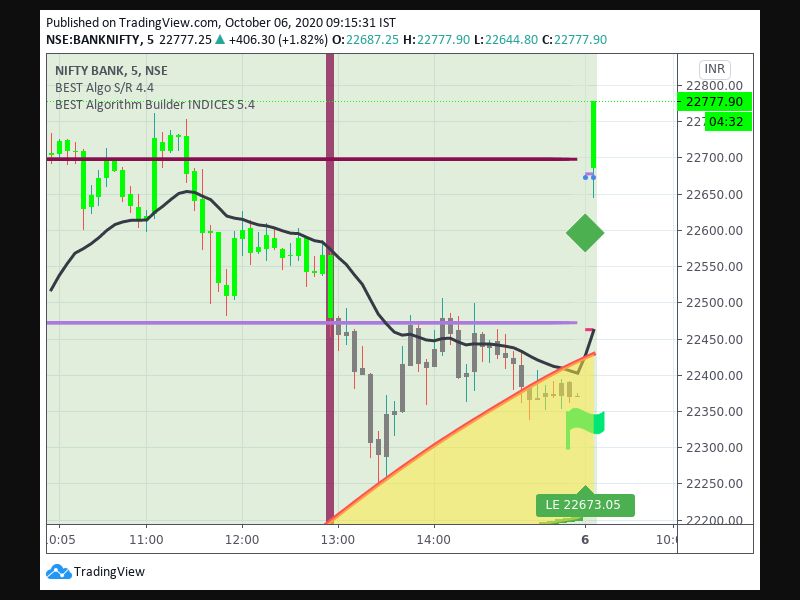 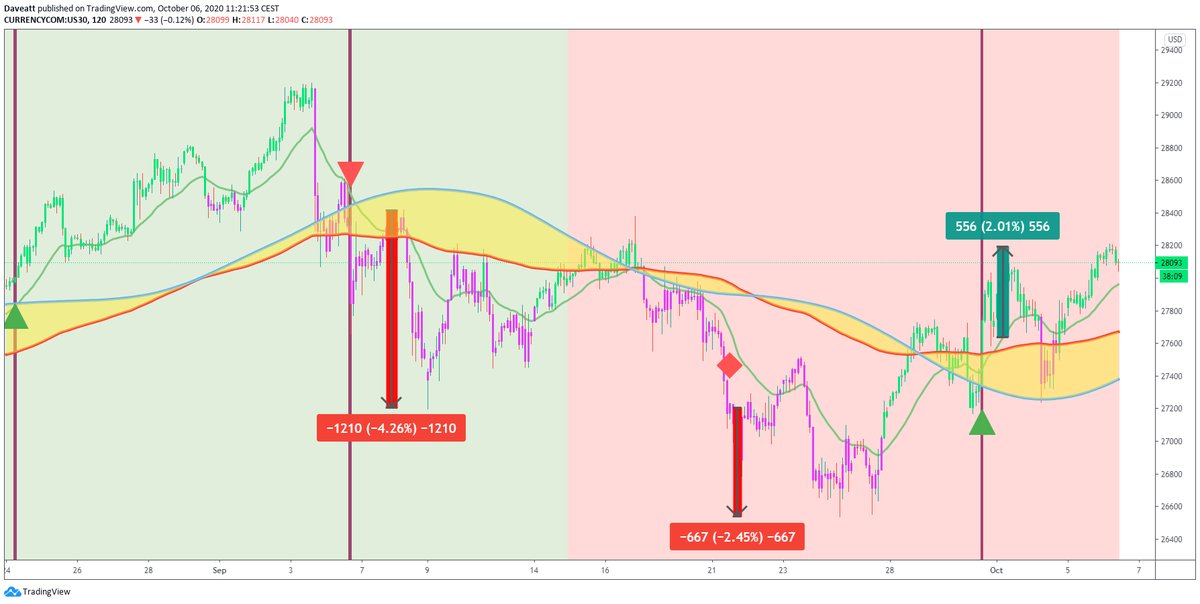 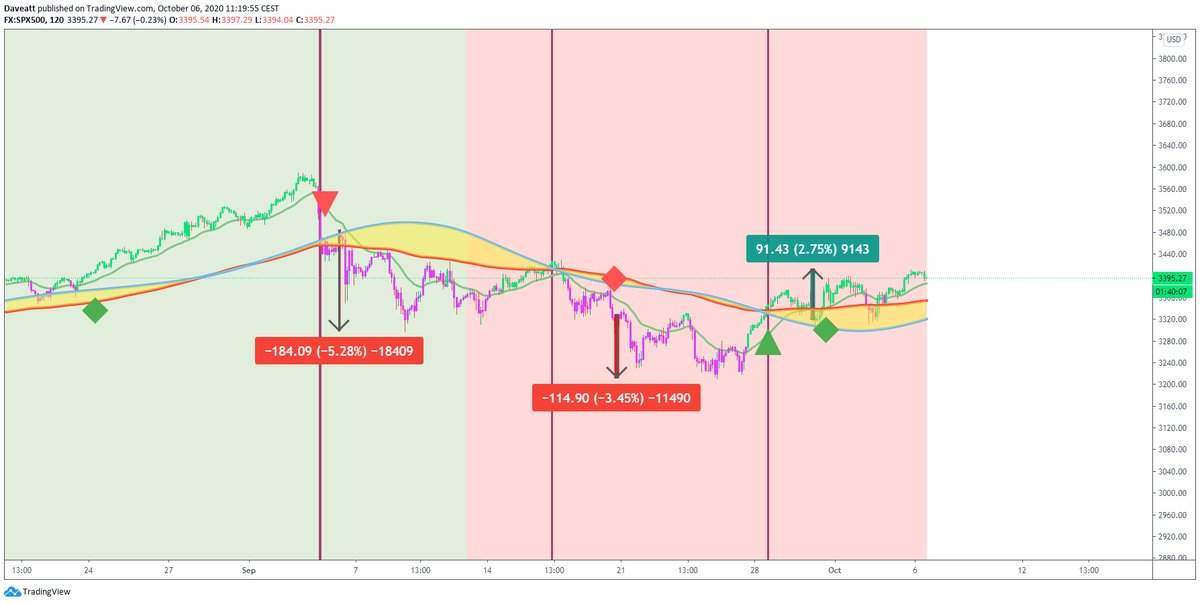 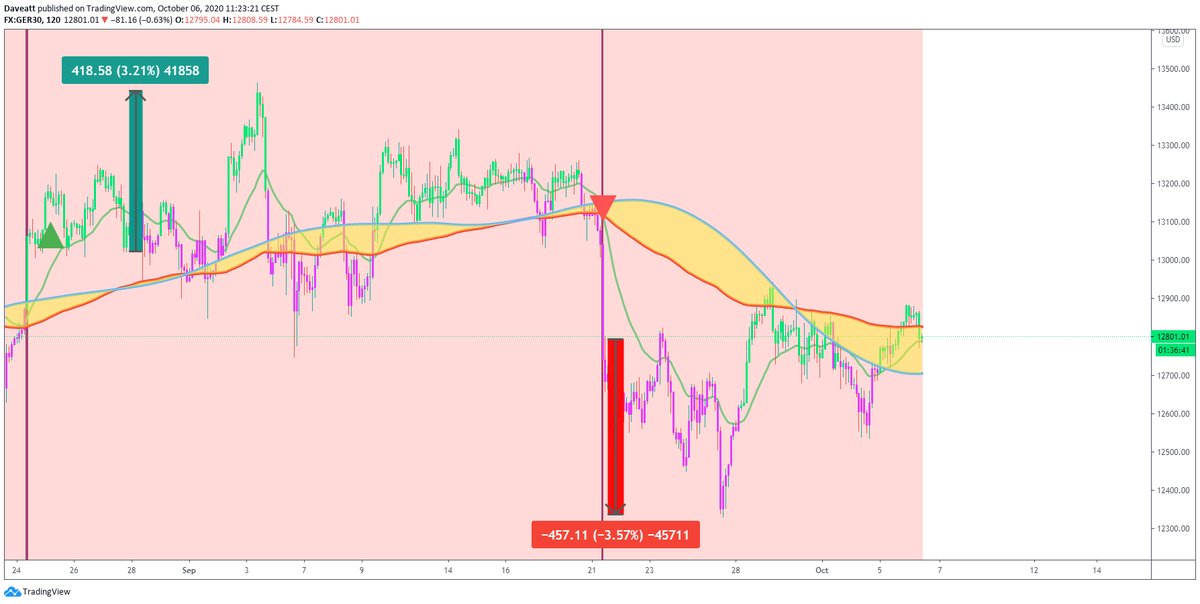 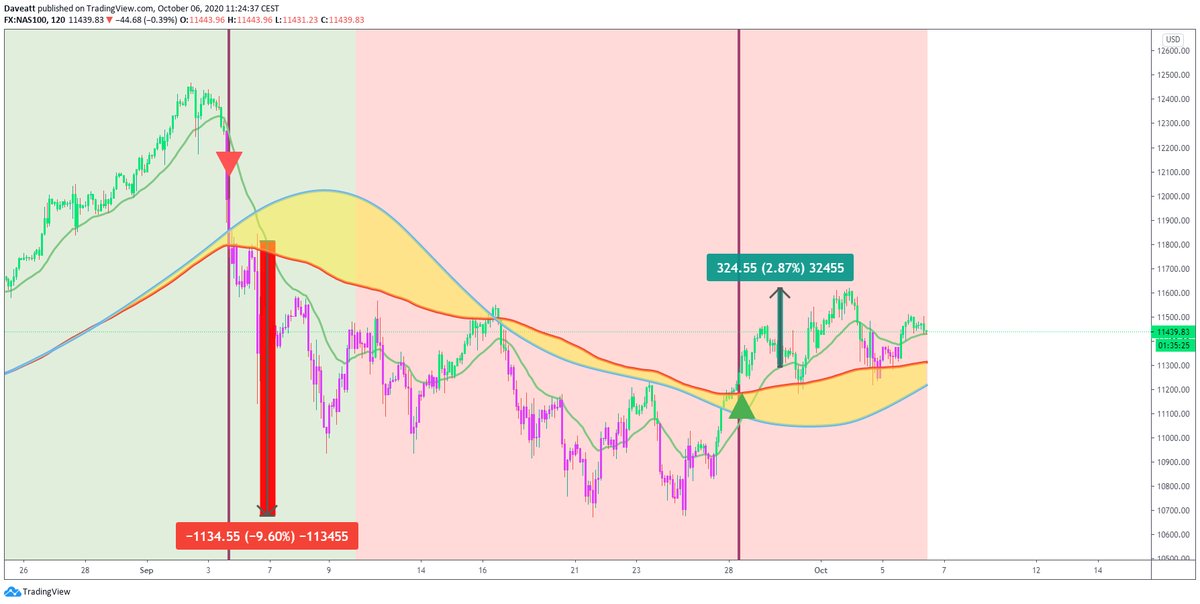 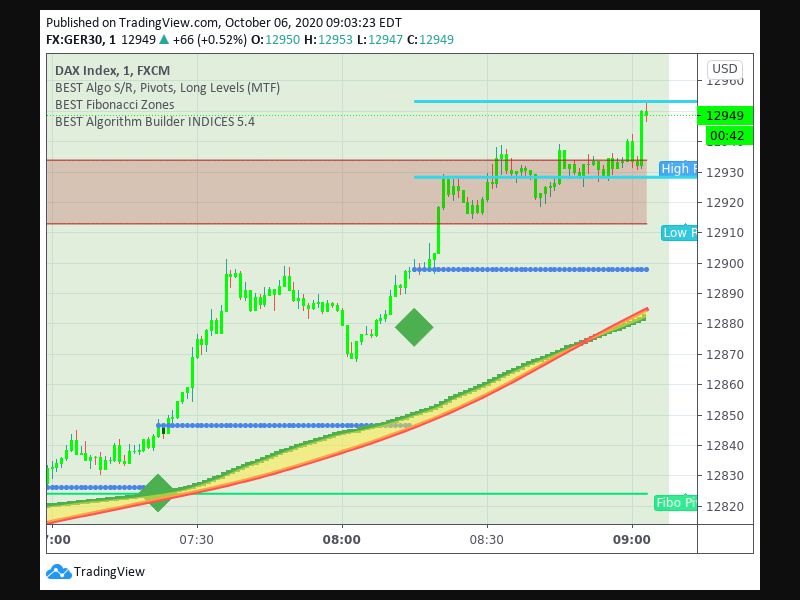 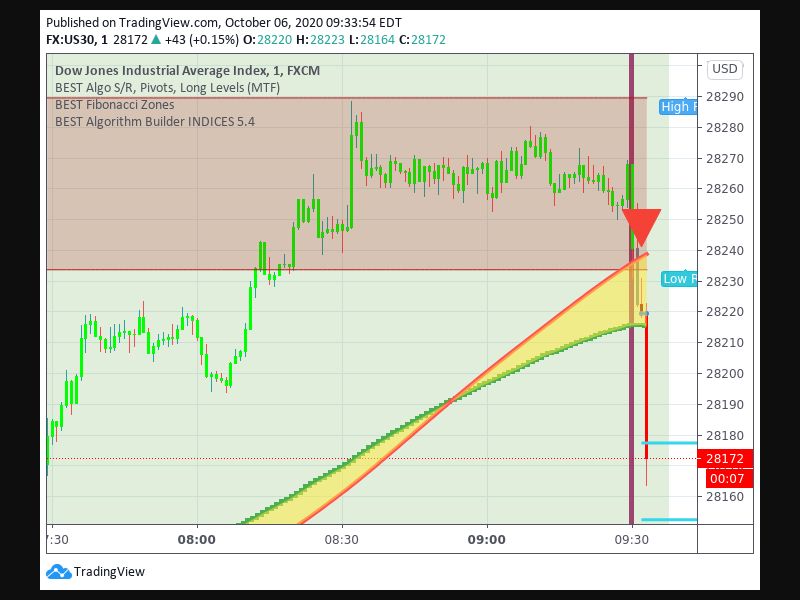 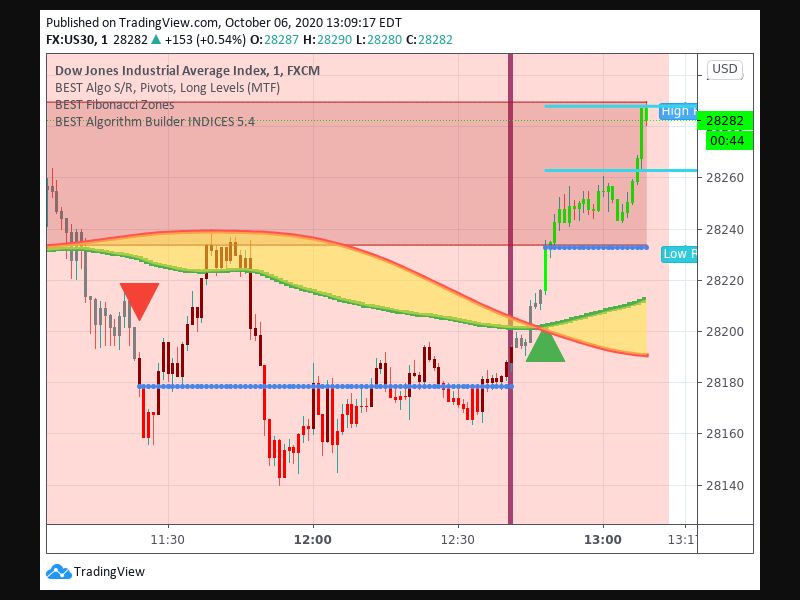 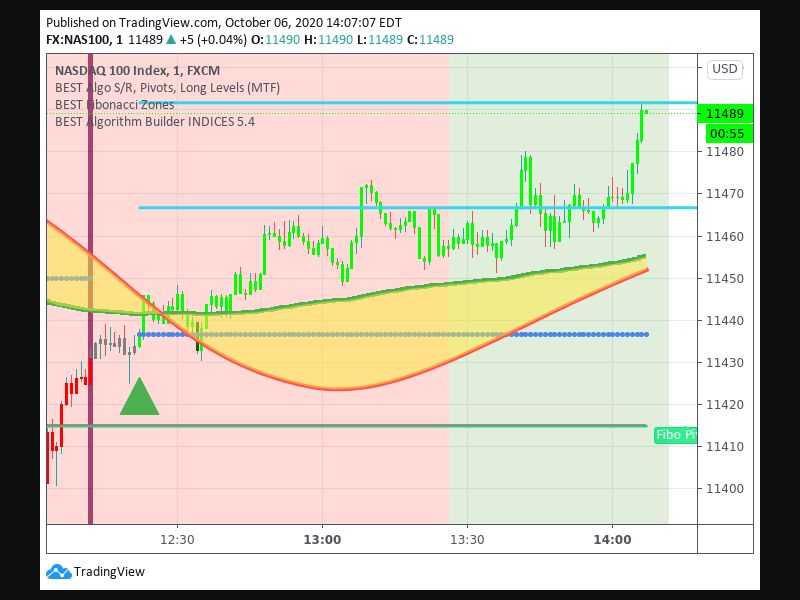 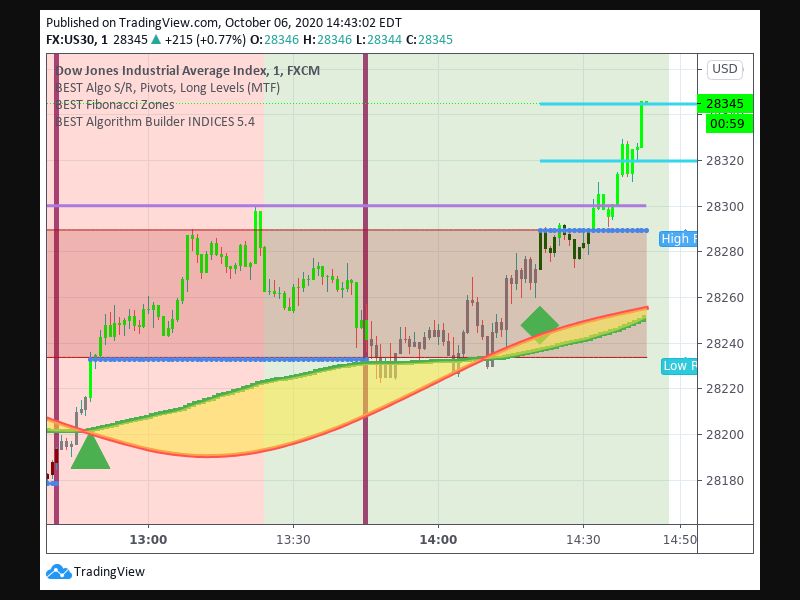 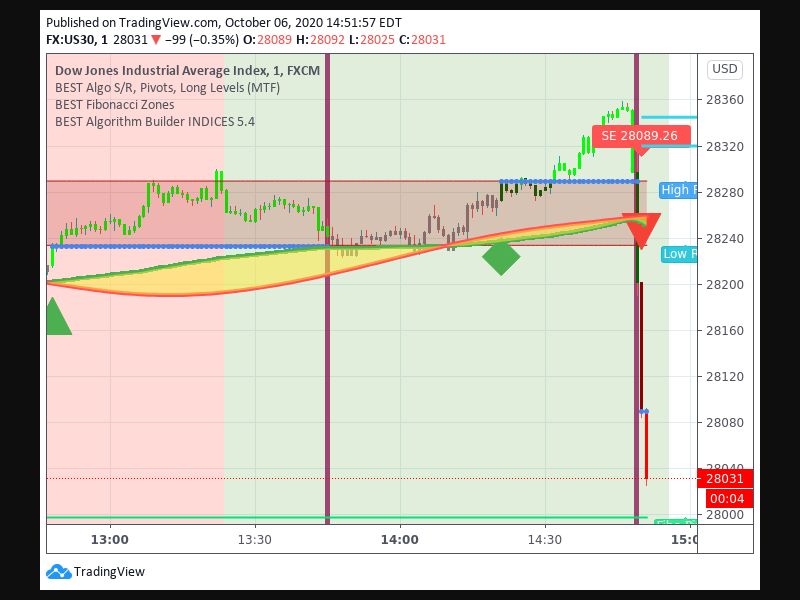 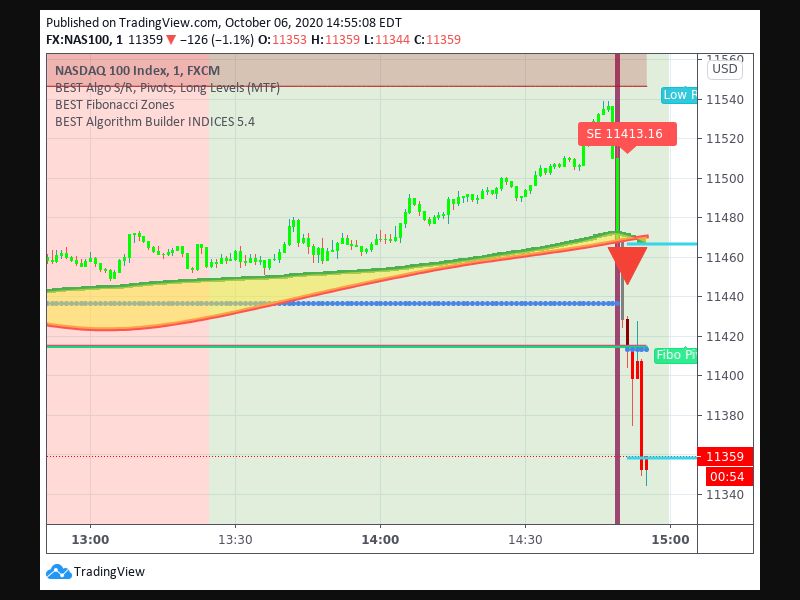 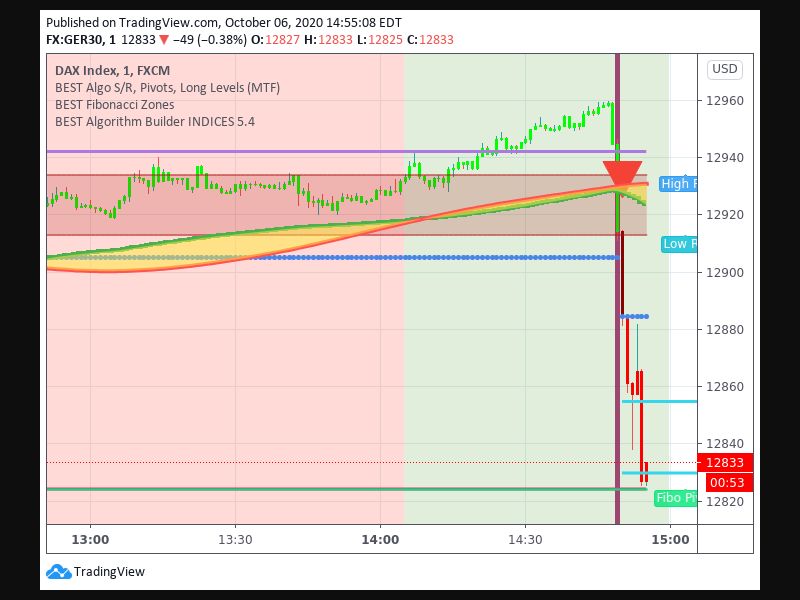 
He is the co-founder of Best Trading Indicator. Previously a quant trader for a french bank in New York City, he's been trading full-time for the past 8 years.

Dave used to teach his professional traders how to use his trading algorithms.